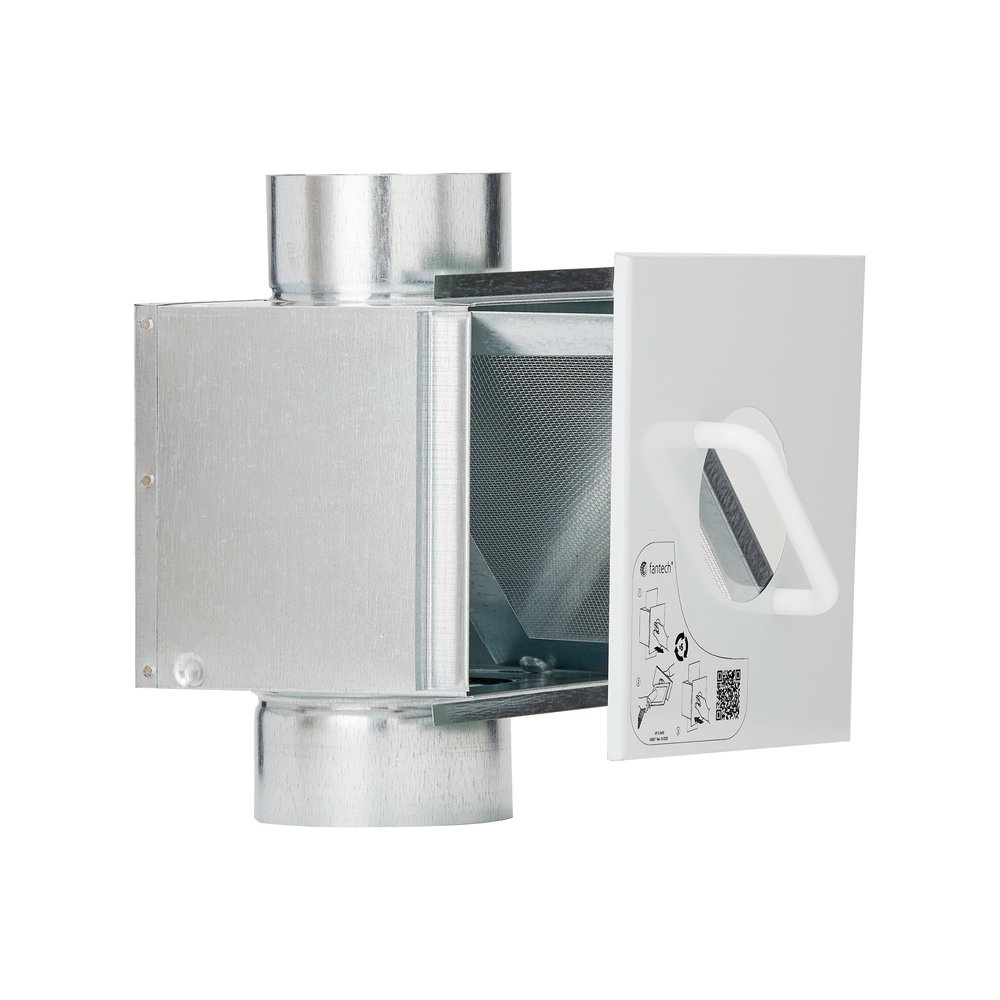 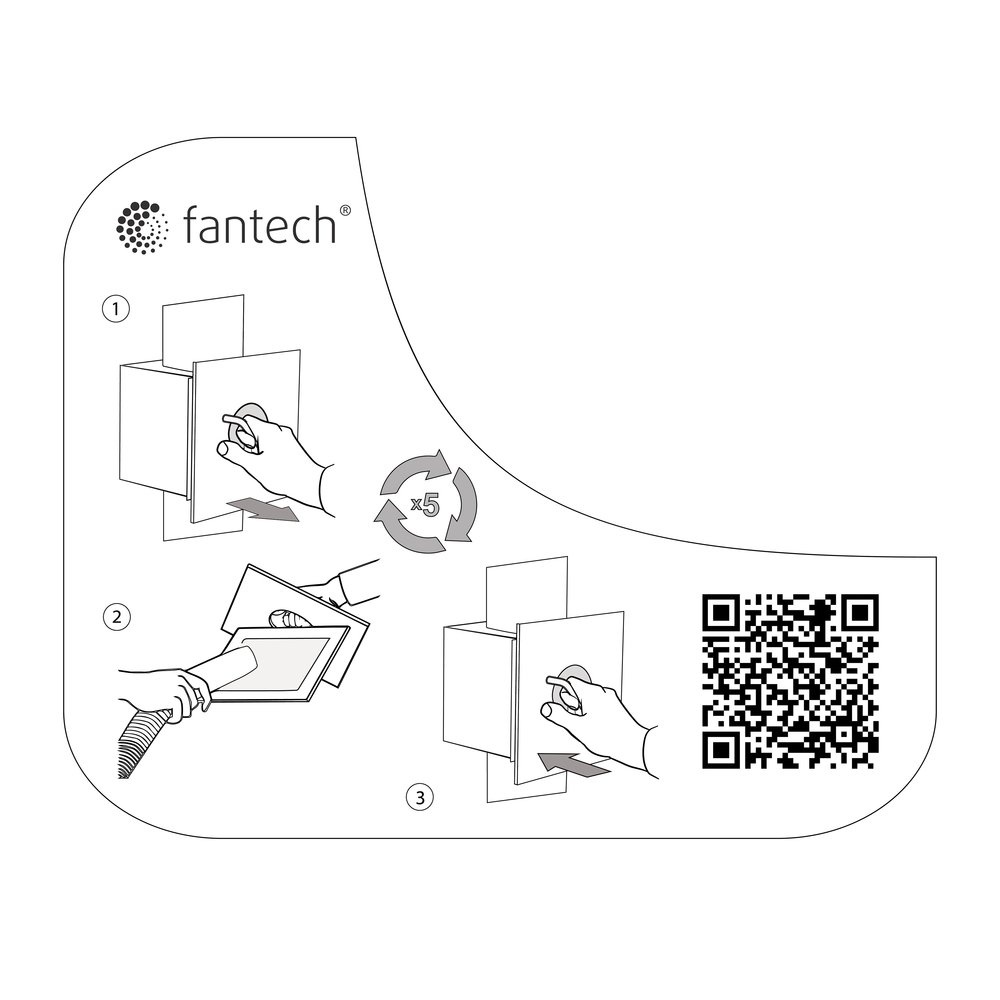 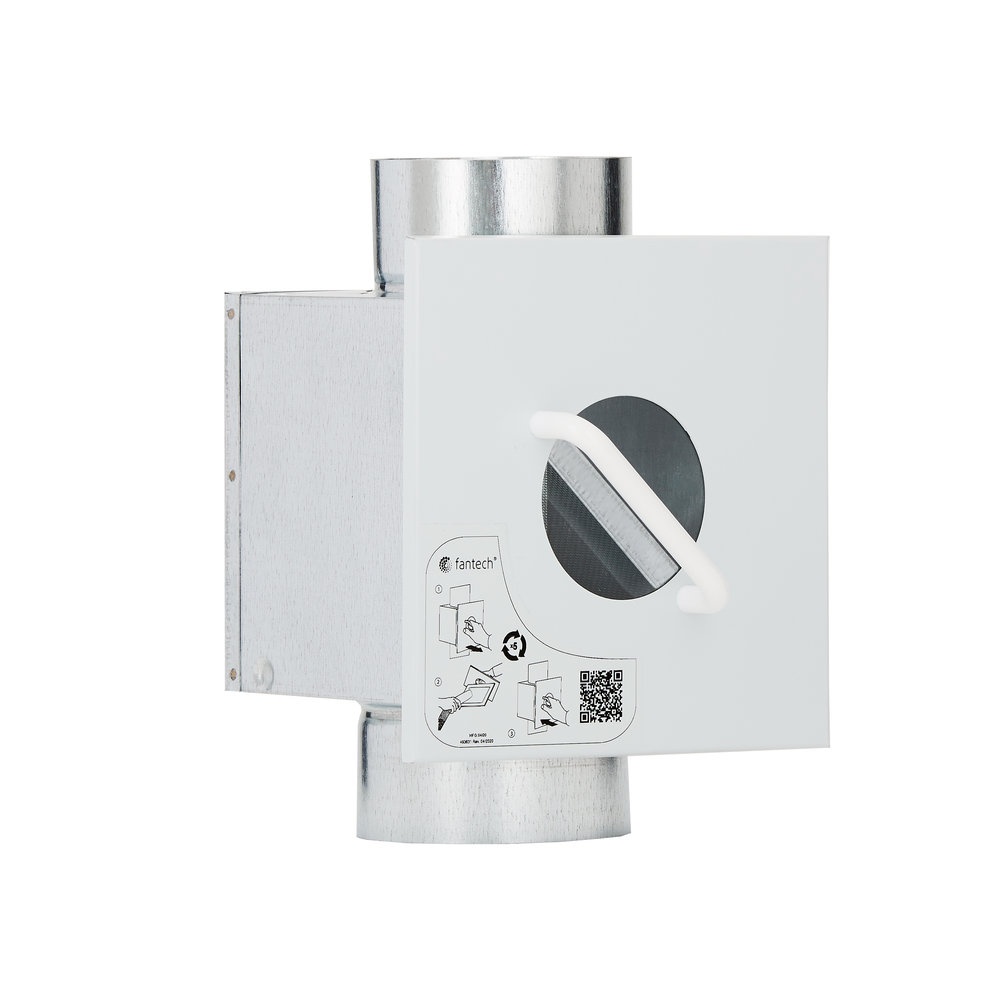 When you think of serious hazards in your home, this one doesn't come to mind: lint. It's not a hazard to health, such as for example, mould or radon gas. Lint can light up fast, and can be a serious fire hazard. Lint in the ductwork can also self-ignite, given the right conditions.

This risk increases the more lint accumulates in places it shouldn't, such as a dryer vent and duct. Taking proper precautions helps minimizing the risk. A good way to do this is by installing a secondary lint trap DBLT 4W between the dryer and dryer exhaust ventilator.

The lint trap box is equipped with a screen that filters the air that feeds into the dryer exhaust fan. The screen catches any airborne lint in the ductwork that isn't caught by the dryer's lint screen.

The less lint accumulation, the better your dryer performs. Even if you're cleaning the lint trap once a month, it's a good idea to look through its window to make sure the filter isn't full.

The lint trap DBLT 4W is made of galvanized metal sheet and fits a 4 inch duct. This lint trap must be used when the duct length between the dryer and exhaust fan is between 5 and 15 linear (not equivalent) feet.

DBLT4W is not intended to use without a duct power dryer exhaust ventilator or booster fan.